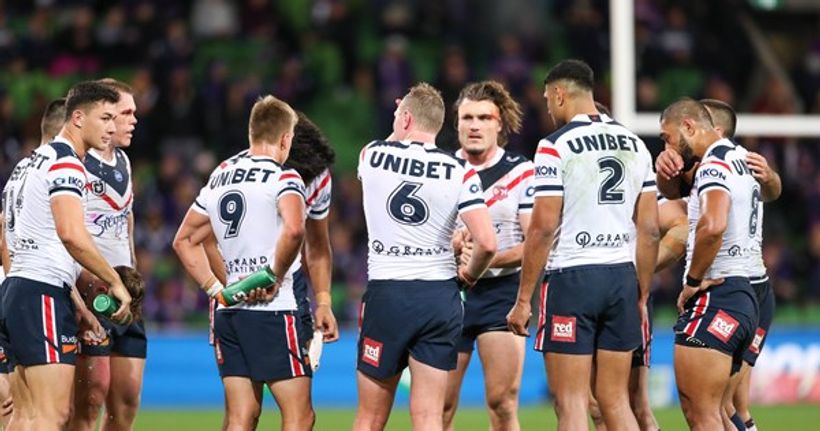 Roosters coach Trent Robinson has confirmed that talks have begun to try and lure All Blacks star TJ Perenara to the club as two more of his star players suffered injuries in Friday night’s 20-4 loss to the Storm at AAMI Park.
Reports earlier in the day linked the 69-Test Kiwi international to the Tricolours and Robinson confirmed that initial talks have commenced about the 29-year-old joining the Roosters later this season.
“We have talked, but it is preliminary at this stage,” Robinson said.
“We… 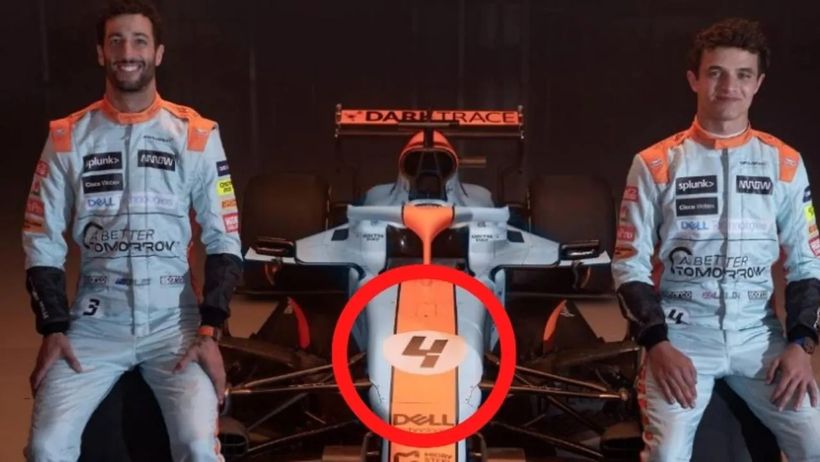 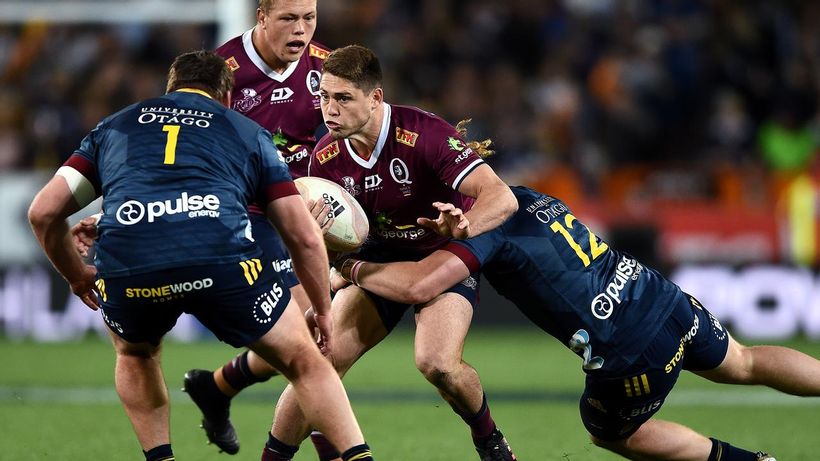