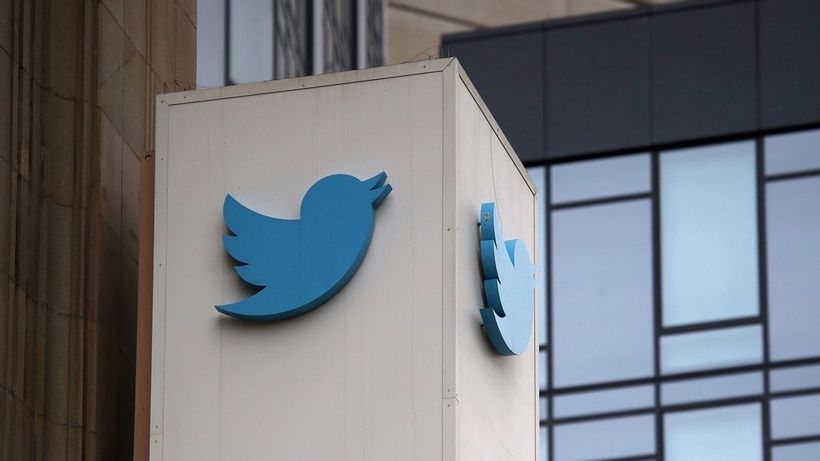 (Photo by Justin Sullivan/Getty Images)
Twitter users have been crying out for an edit button for years, and now it looks as though we could be about to get one. That is, if you’re willing to pay for a Twitter subscription.
Jane Manchun Wong, who has a good reputation for uncovering new features before companies are prepared to talk about them, has discovered Twitter is planning a subscription service. It’s called Twitter Blue and will initially be priced at $2.99 per month. In return, premium users… 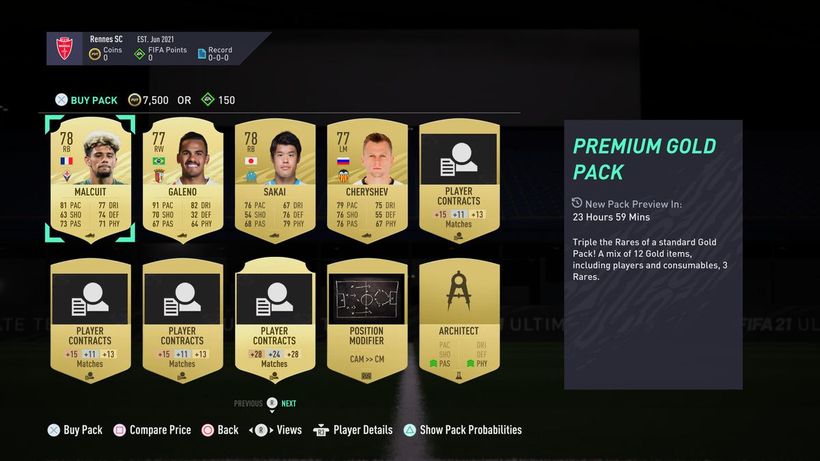 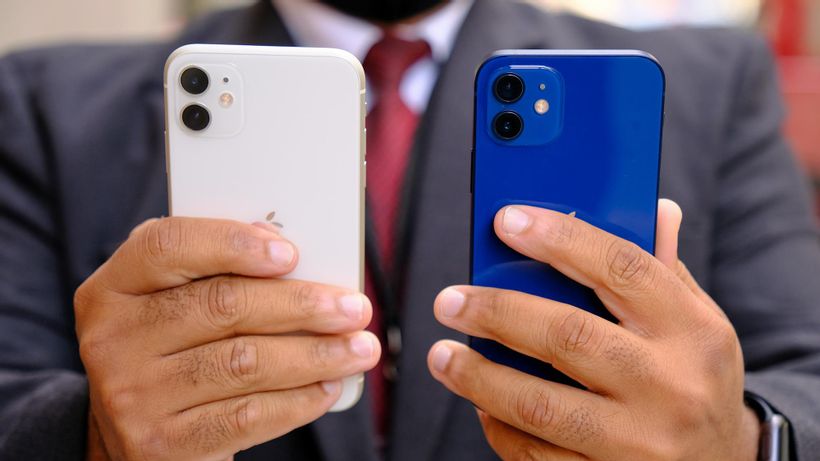