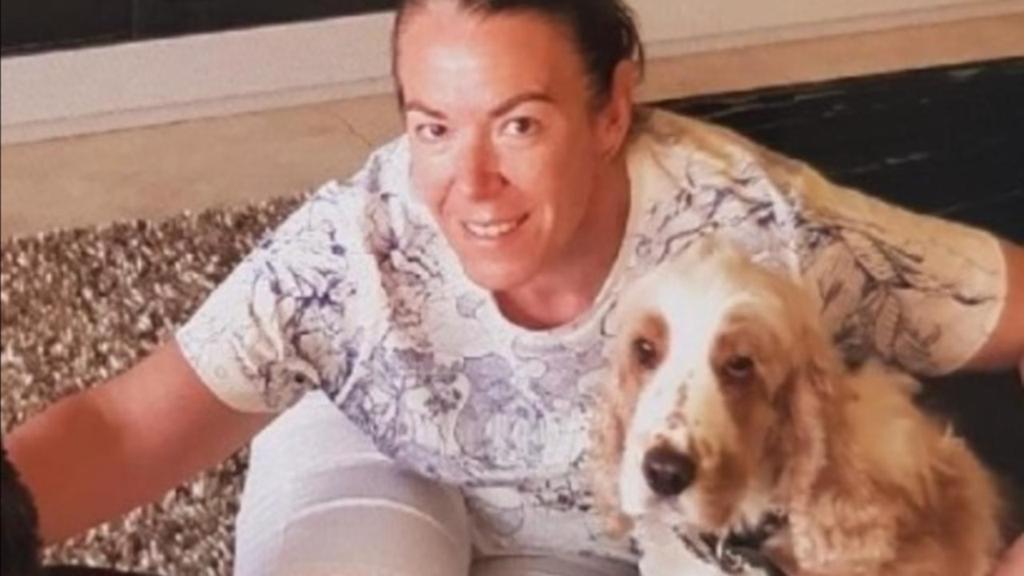 Bones have been discovered washed ashore on a NSW beach, a short distance from where missing conwoman Melissa Caddick’s foot was found.

The two bones were found by a walker on Tura Beach at 5.45pm on Saturday. Caddick’s decomposing foot was found on Bournda Beach – about 6.8km away.

A police spokeswoman told 7NEWS a forensic examination was underway to determine whether the bones were human or from an animal. 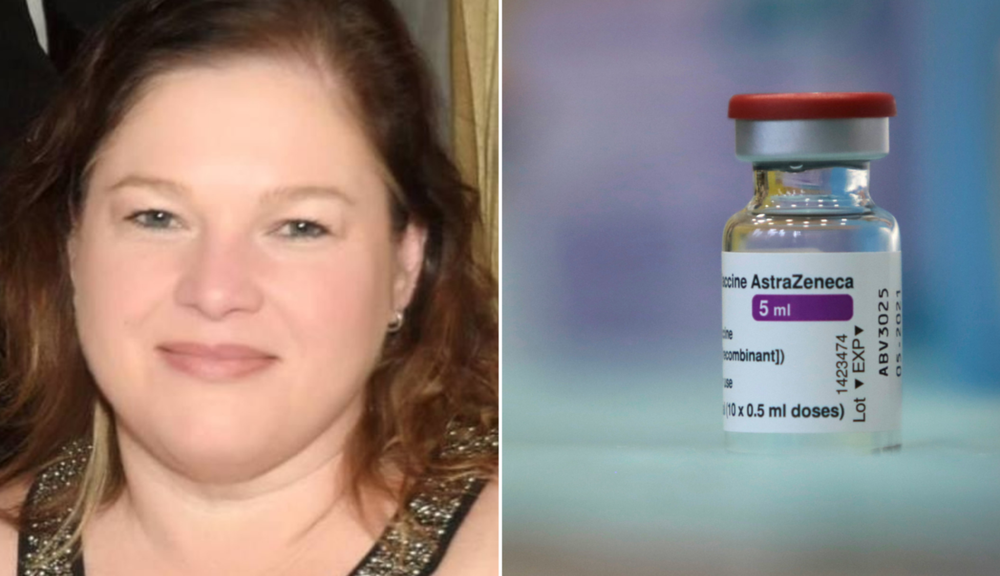 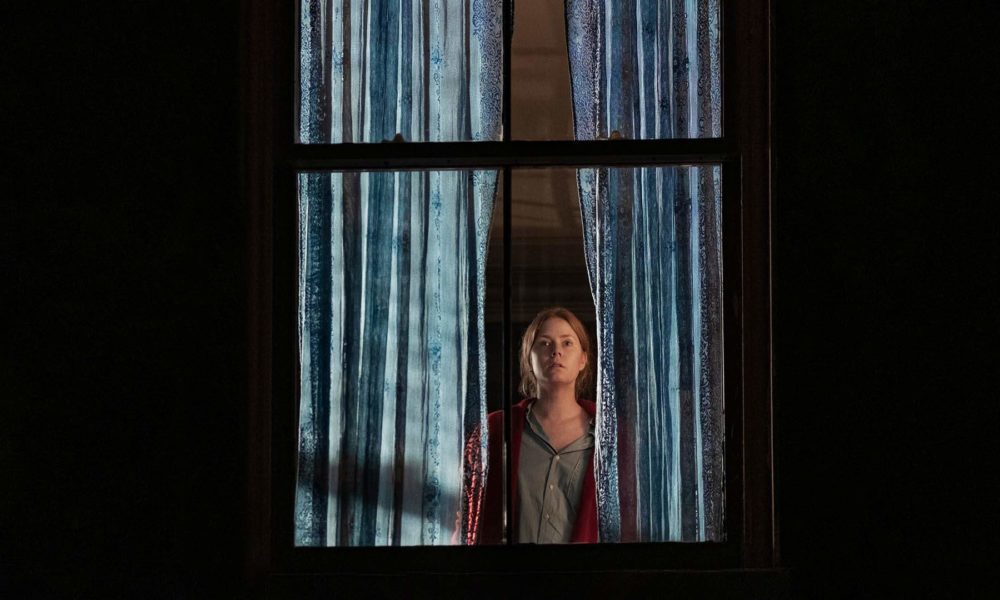