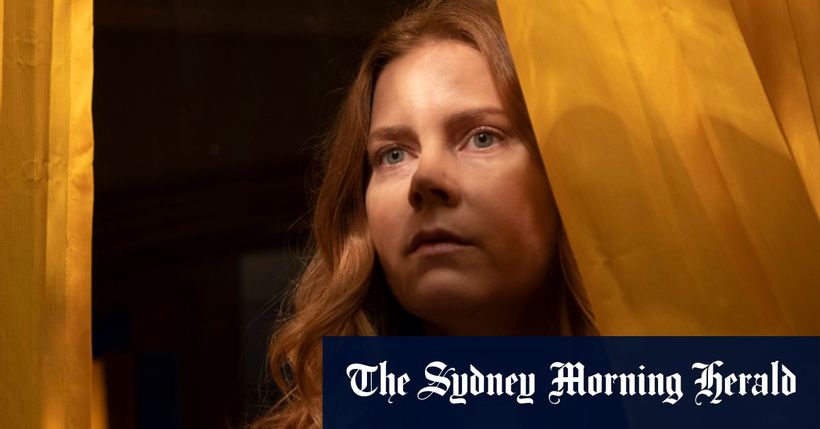 THE WOMAN IN THE WINDOW MA 15+, 101 minutes
Two years after it was scheduled to debut, The Woman in the Window has arrived quietly on Netflix, like an unwanted party guest. The film was not previewed to critics, and now we know why.
It looked promising three years ago when Amy Adams agreed to star alongside Julianne Moore, Jennifer Jason Leigh and Gary Oldman. Englishman Joe Wright would direct, after a string of sparkling adaptations: Pride and Prejudice, Atonement, Anna Karenina. After the Churchill-in-the-bunker… 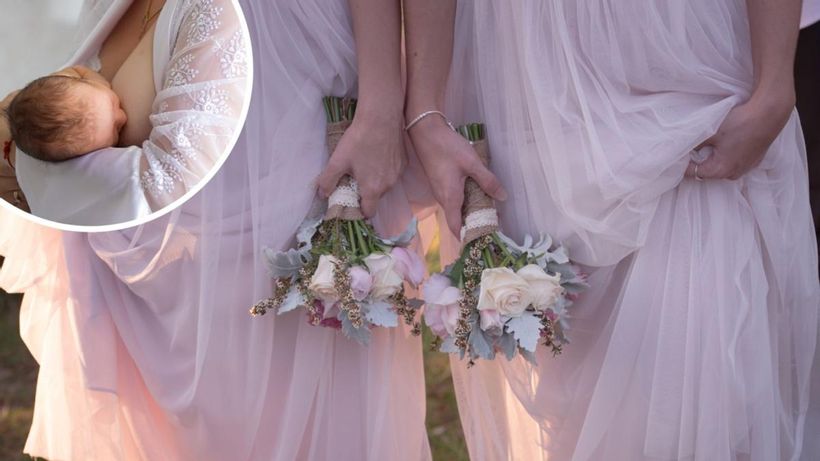 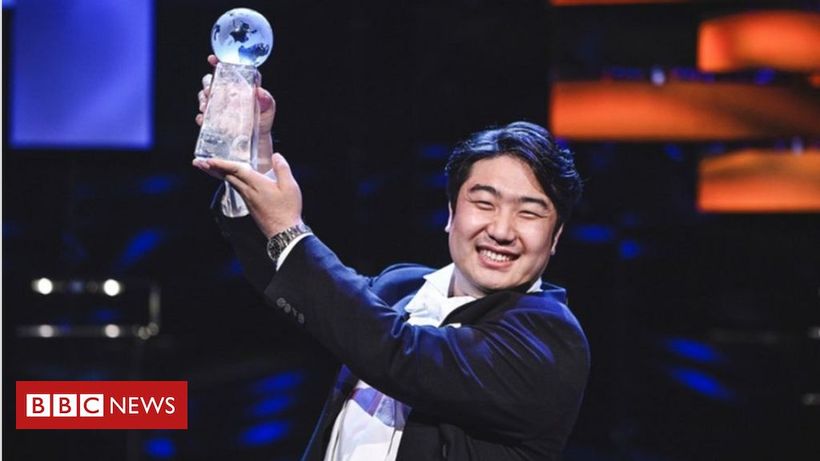