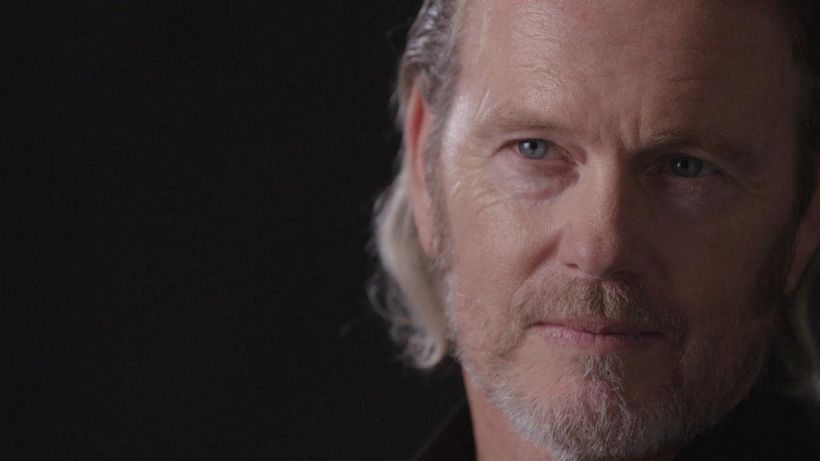 Seven Networks tell-all interview with actor Craig McLachlan found not guilty of seven indecent assault charges in December was the fourth-most watched program on Sunday night, trailing Nines LEGO Masters reality show.
The program, which came as fresh allegations of inappropriate behaviour against McLachlan were filed by Nine as part of its defence against defamation claims brought against it by the actor, attracted 720,000 viewers across five capital cities.
Broadcast as a Seven Spotlight special,…

Related Topics:AustraliaFeaturedThe Australian
Up Next 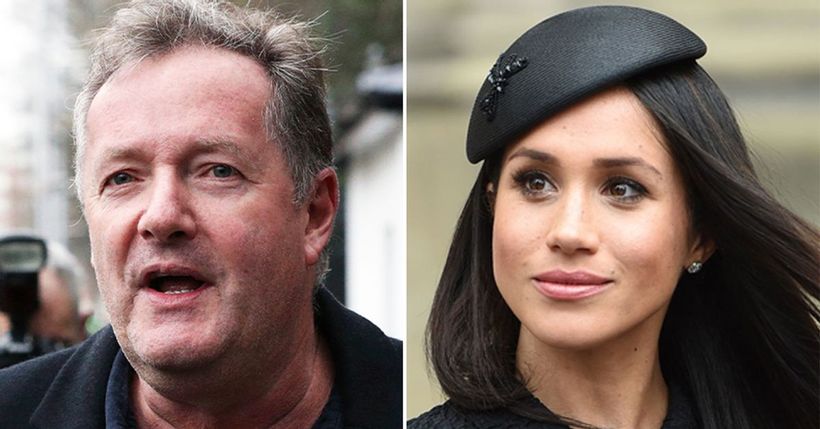 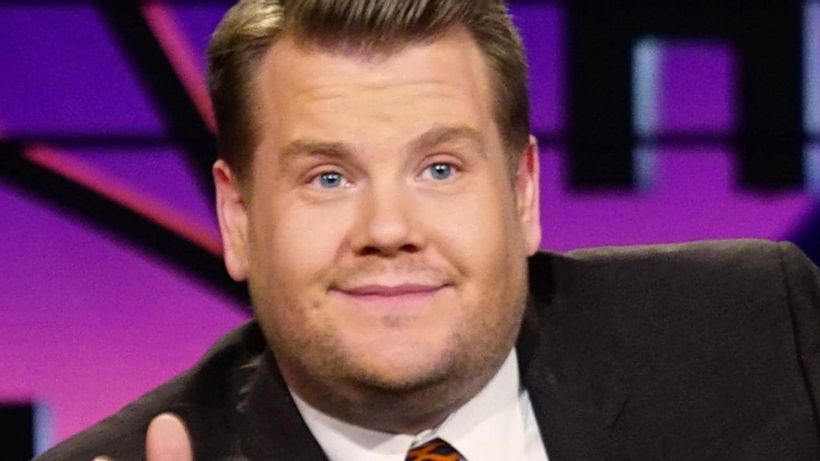